PETix PETF is a transparent polyester overlay film with a crystalline structure that adds to rigidity and toughness. This structure is generated during the production process of the film that includes bi-axial stretching of freshly extruded Poly-Ethylene-Terephthalate (PET) film. Such PET is called Bi-axially Oriented PET (BOPET) referring to the stretching in length and width which causes the polymeric molecules to orient in a solid geometric structure. Primary advantages resulting from such structure are:

The structure properties of PETix PETF are confirmed in the independent scientific reports and certificate attached below and confirm it as the ideal choice for cards that require superior performance. 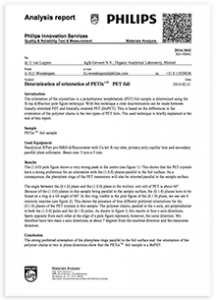 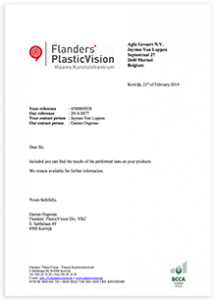 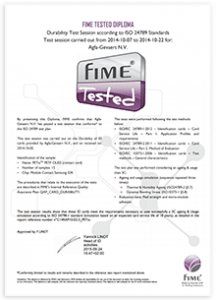 PETix FIME Certificate of Durability (192.63 KB)
Back to overview
Get in touch