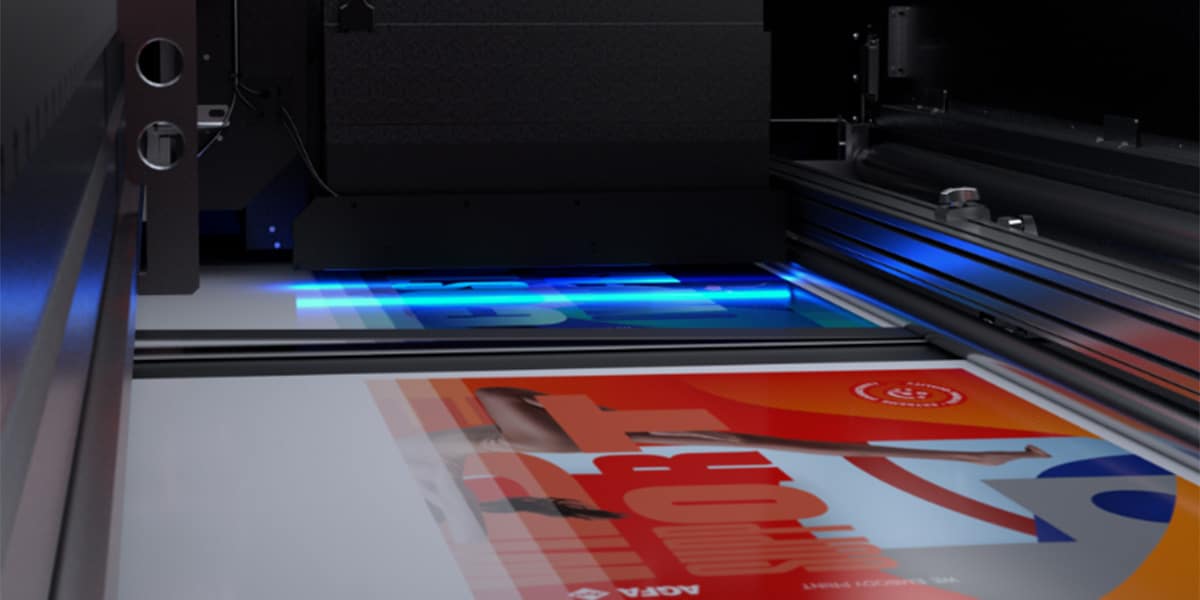 Agfa is taking home two Product of the Year awards from PRINTING United Alliance, a testament to its long track record of innovative technology. The Oberon RTR3300 won in the RTR UV category (over 80 in.) and the Jeti Tauro H3300 LED won top honors in the UV Hybrid/Flatbed High Volume Production Class category. The Oberon is making its North America debut at the PRINTING United Digital Experience.

The PRINTING United Alliance hands out the Product of the Year awards to solutions from its member suppliers that are available for sale in 2020. Over 200 entries were submitted across 85 categories.

“Winning two Product of the Year awards validates our global team’s dedication to continual innovation and delivering outstanding technology to our customers,” said Deborah Hutcheson, Director of Marketing, Agfa, North America. “This recognition showcases the superior performance, reliability and efficiency built into Agfa products with the goal of making our customers more profitable.”

The Oberon is making its North America debut at Printing United Insight Days. Both the Oberon RTR3300 and the Jeti Tauro H3300 LED feature state-of-the-art technologies: 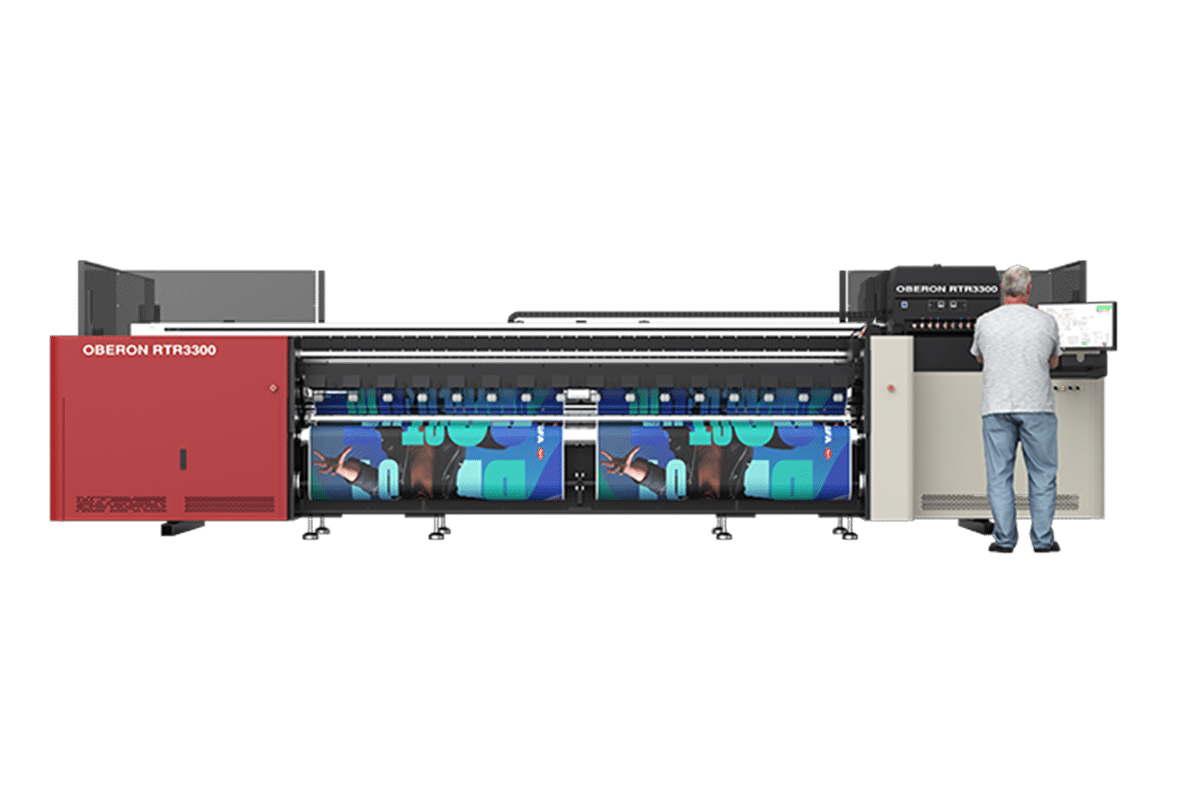 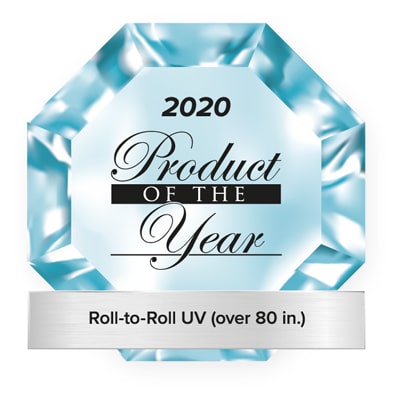 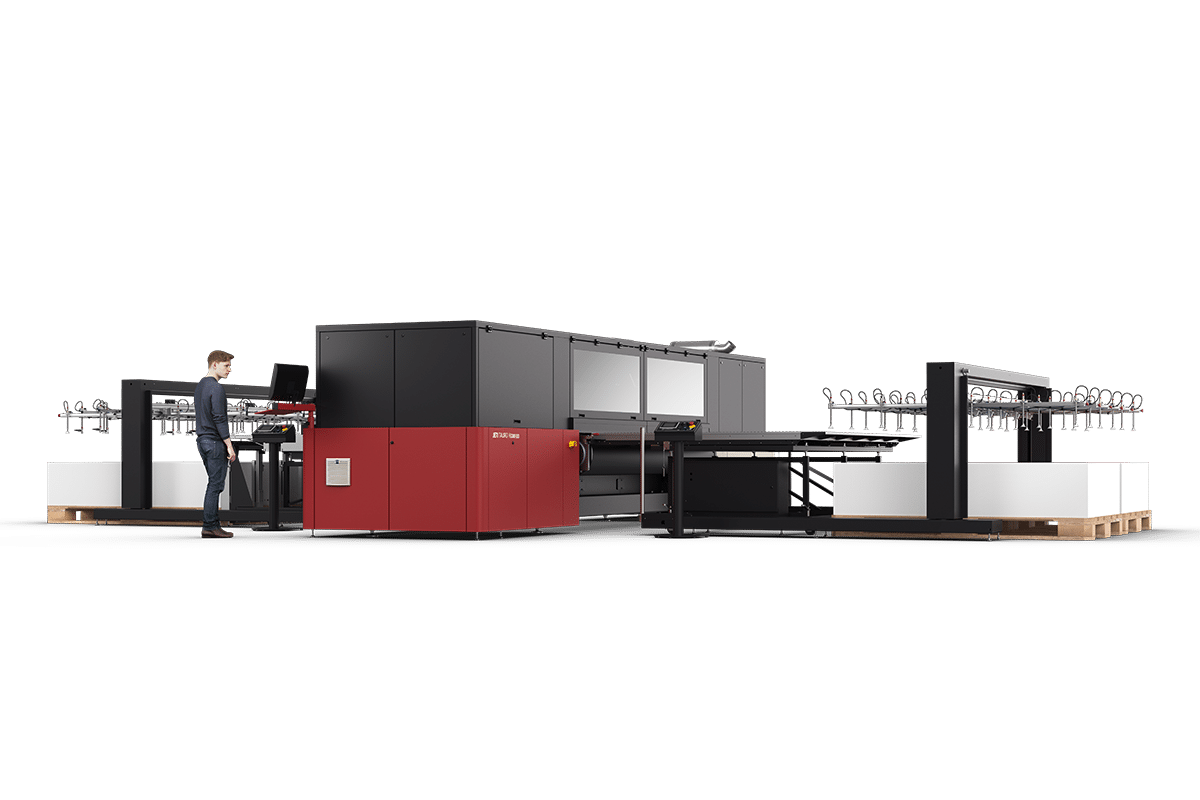 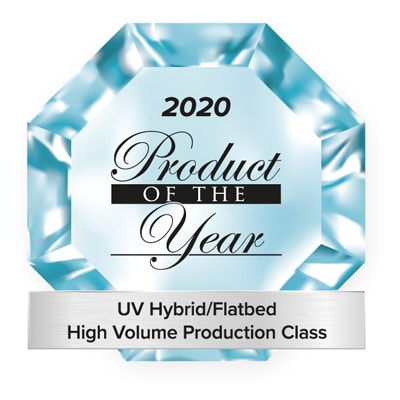 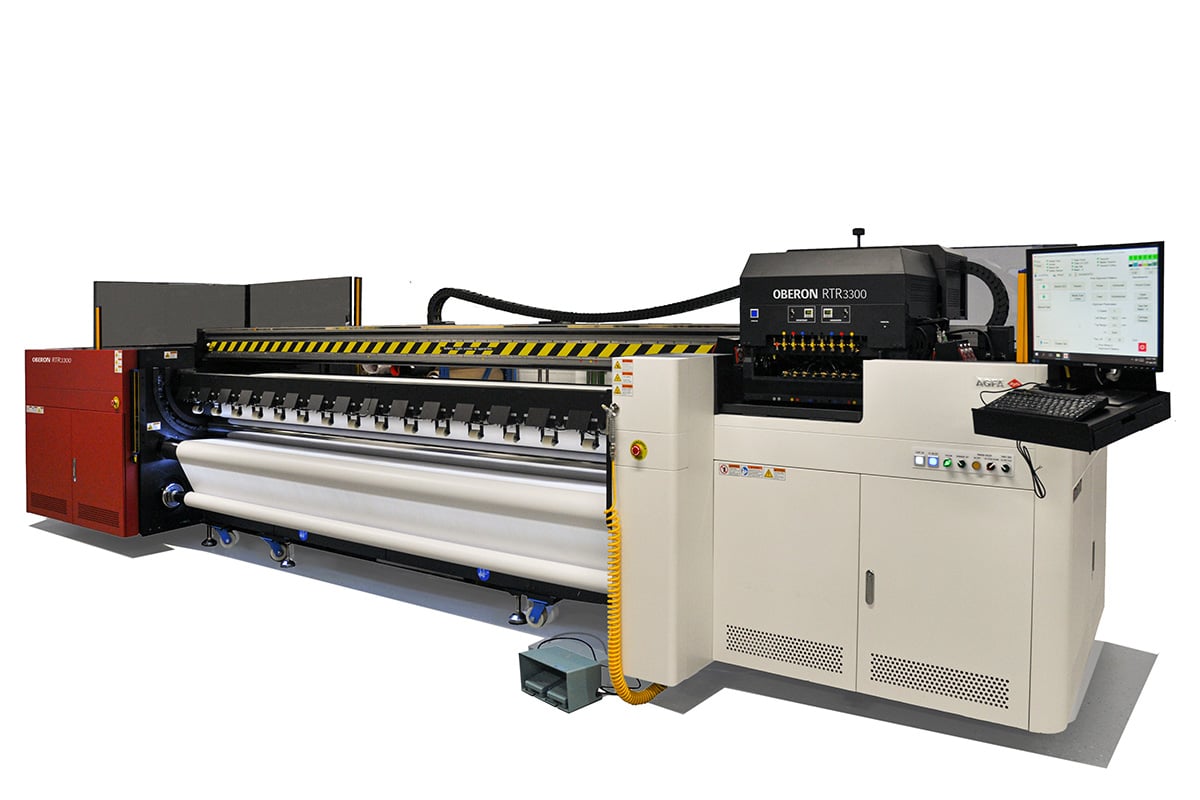