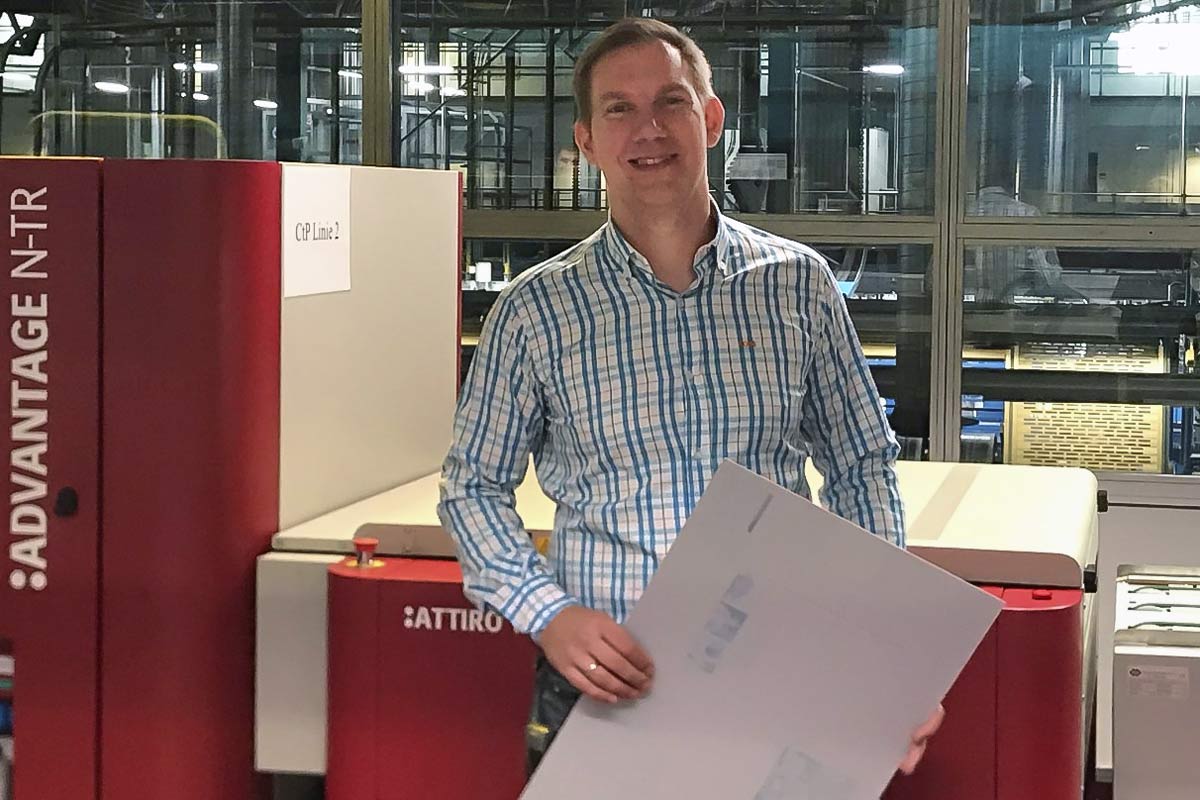 Druckhaus Spandau was the first newspaper company to test the latest Agfa technologies: the Attiro ZH high-speed clean-out unit and the chem-free violet Avatar V-ZH printing plate. The combination offers them a wealth of durability, productivity and sustainability.
As a large printing company located in Germany’s capital Berlin, Druckhaus Spandau has highly automated processes to ensure that its customers’ print jobs are completed on time. They are greatly interested in innovations that enable them to offer their customers further options for sophisticated product designs or additions.

When Axel Springer started thinking of moving its CtP lines closer to the press consoles, they involved Agfa in the project. The Spandau site had existed since 1993 and the space available at the press consoles did not permit a move of the existing configuration. This is where Agfa came on board as a supplier. In a first test phase, the decision was made to equip two existing plate production lines with an Attiro ZH clean-out unit combined with the new printing plate Avatar V-ZH. Even the first experiences were positive, as well as the acceptance of the employees.

Very quickly, it became obvious that thanks to the combination of the Attiro ZH clean-out unit – which requires no preheating module – and the Avatar V-ZH printing plates, the entire prepress equipment could be moved from the separate platemaking room to the narrow floor space near the press console. The handling of plates by the press operator and the short distance to the press tower greatly improved the entire production flow. All safety concerns (especially those of the insurance company) could be eliminated too.

From a technical point of view, the Avatar V-ZH plates offer the advantage of predictable, linear performance on press throughout the print run. The elimination of the preheat module also adds savings through lower electricity costs.

“The close and trustful cooperation with Agfa Graphics has enabled us to complete the project in this way,” says Andreas Hufnagel, Project Leader at Axel Springer Druckhaus Spandau. “The Agfa colleagues from research & development, service and sales were always available to answer our questions and gave us additional hints and suggestions.” 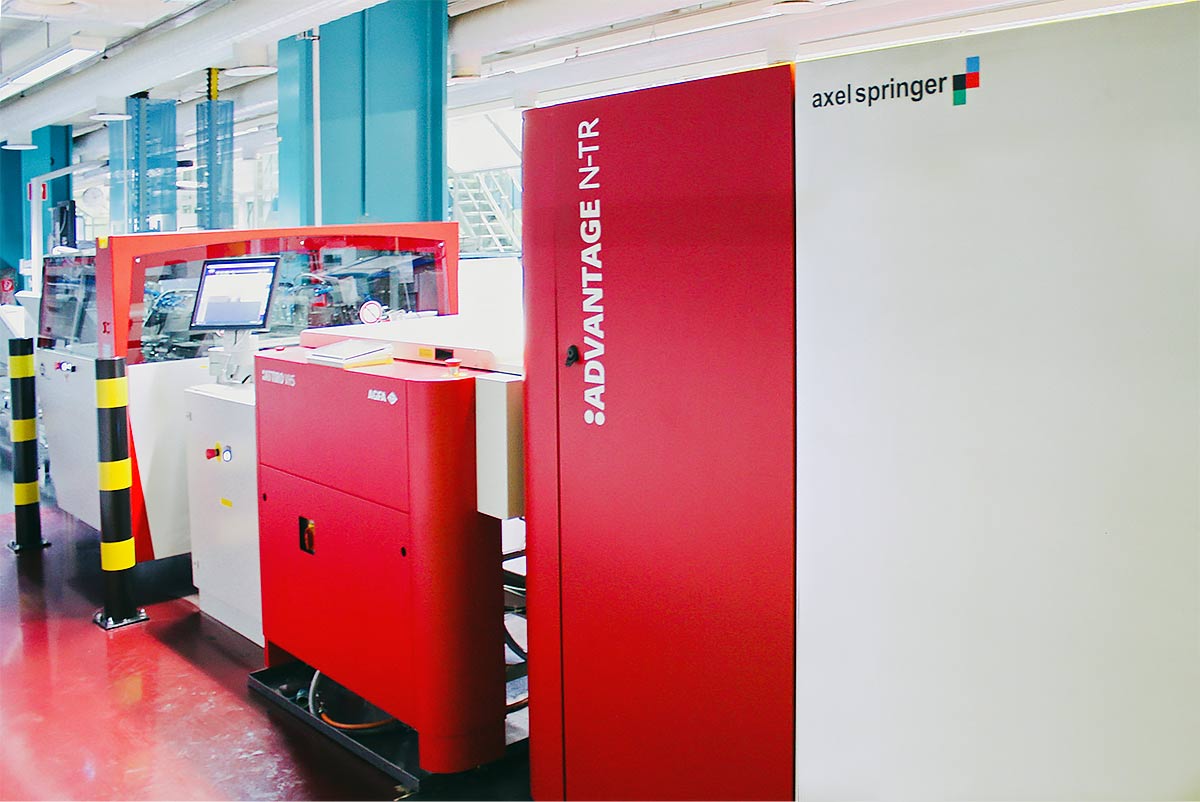 CtP line at the press console