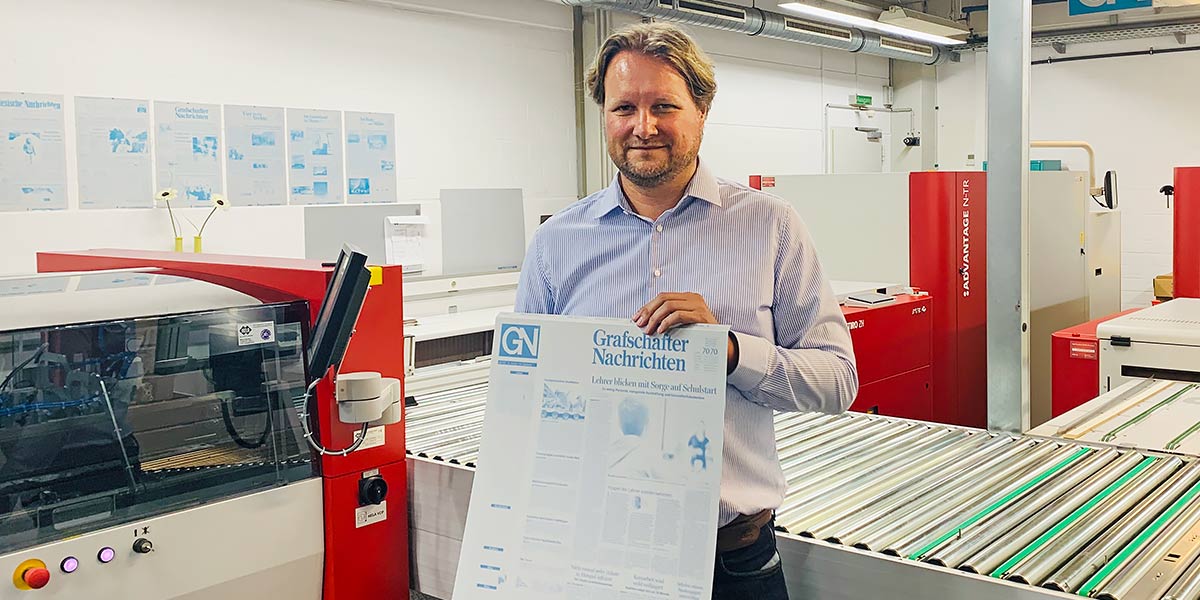 “The new investment has significantly reduced the amount of chemicals, enabling us to save on waste disposal and to protect the environment”

Grafschafter Nachrichten (located in Nordhorn in the West of Germany near the Dutch border) prints a daily newspaper with the same name, in addition to many third-party newspapers, magazines, brochures and books at its modern printing site. Each week, production volumes amount to more than 600,000 newspapers, the production of which requires 2,500 printing plates and 50 tons of paper.

Grafschafter Nachrichten attaches great importance to a close cooperation between management and employees. Involving employees in business considerations and planning has proved a good strategy again and again, as it means that possible process changes and their practical consequences are thoroughly discussed before final decisions are being made. All aspects of quality, ecology and competitiveness are fundamentally evaluated.

In this light, it comes as no surprise that Grafschafter Nachrichten considered and implemented a new investment even in ‘corona times’. A triggering factor was the unexpected reorientation of a long-term colleague, which led to a reevaluation of certain processes. Even though Agfa and Grafschafter Nachrichten had a long-term partnership, other graphic industry suppliers were consulted. Agfa’s overall solution approach, and their CtP lines with the Attiro ZH clean-out unit in connection with NELA bending automation, as well as the professionalism of the Agfa team convinced Grafschafter Nachrichten. Another strong argument in favor of Agfa’s solution was that its energy efficiency even made it possible for the printing company to apply for and get funding from the German federal government.

The changeover to the new technology, the Attiro ZH clean-out unit with additional cleaning module and the Avatar V-ZH printing plate, went very well. Since the employees had been involved in the decision from the start, and since a production line had already been switched to the Attiro ZH with cleaning module as a bèta test at the beginning of the project, the operators already knew the processes and there were no doubts or reservations.

“The close and perfect cooperation between Grafschafter Nachrichten and especially the Agfa employees from the Plate System Support and Sales teams were what really convinced us”, says Maik Hofsink, Managing Director. “We have an excellent partnership that enables us to discuss ideas and solutions. Our requirements are taken into account thanks to our exchange of experience, while innovative approaches and ideas are being developed.“ In addition, the Arkitex Workflow has been extended, leading to a just-in-time delivery and processing of printing plates – a further step in the automation of the plate production.

The internal transfer of knowledge works flawlessly, with the employees sharing tips and tricks with each other. Careful handling of the system is a given too. There is no longer a need for dedicated CtP operators in the plate production department, so that the workload of the employees could be optimized.

The close and perfect cooperation with Agfa’s Plate System Support and Sales teams were what really convinced us.
Maik Hofsink, Managing Director

“Of course, our customers also value sustainability and environmentally friendly operations,” explains Maik Hofsink. “The new investment has significantly reduced the amount of chemicals, enabling us to save on waste disposal (and related costs) and to protect the environment.”

In addition to the printed newspaper, Nordhorn also has an ePaper that makes the newspaper’s content available in a digital format. There is also a separate online presence called GN Online. “During the lockdown we saw a clear increase in new subscribers for GN Online,” says Maik Hofsink. “In general, we are pleased with our steady circulation thanks to our mix of paper and online.” 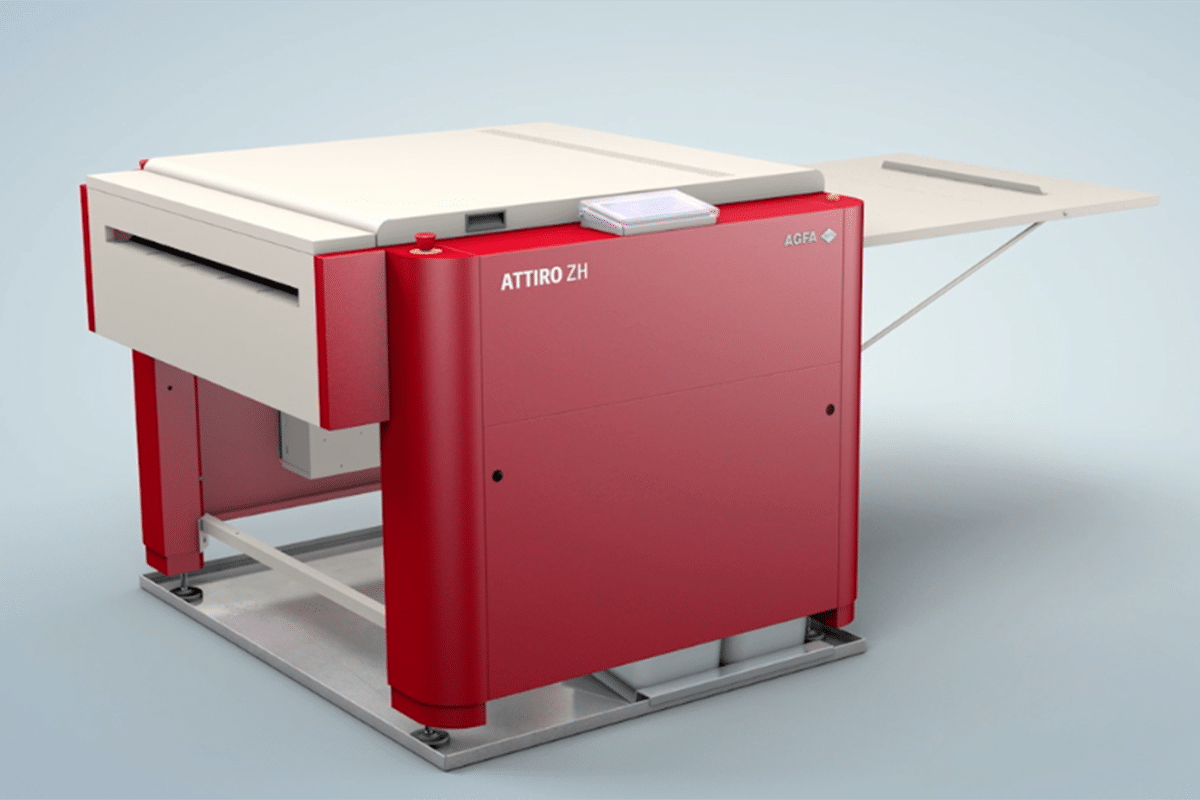 Attiro ZH
Saving money and the planet while cleaning out your violet chemistry-free plates? Use Attiro ZH, a clean-out unit that uses a unique cascade concept and zero heat. 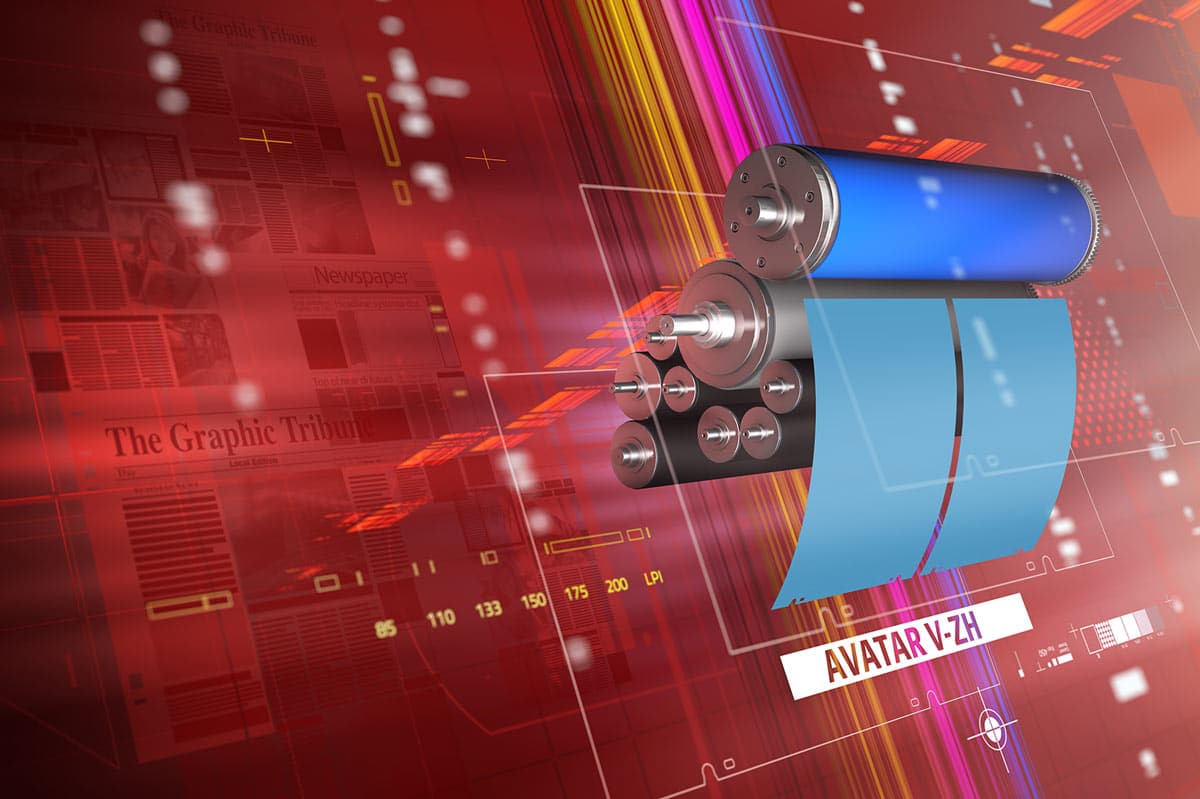 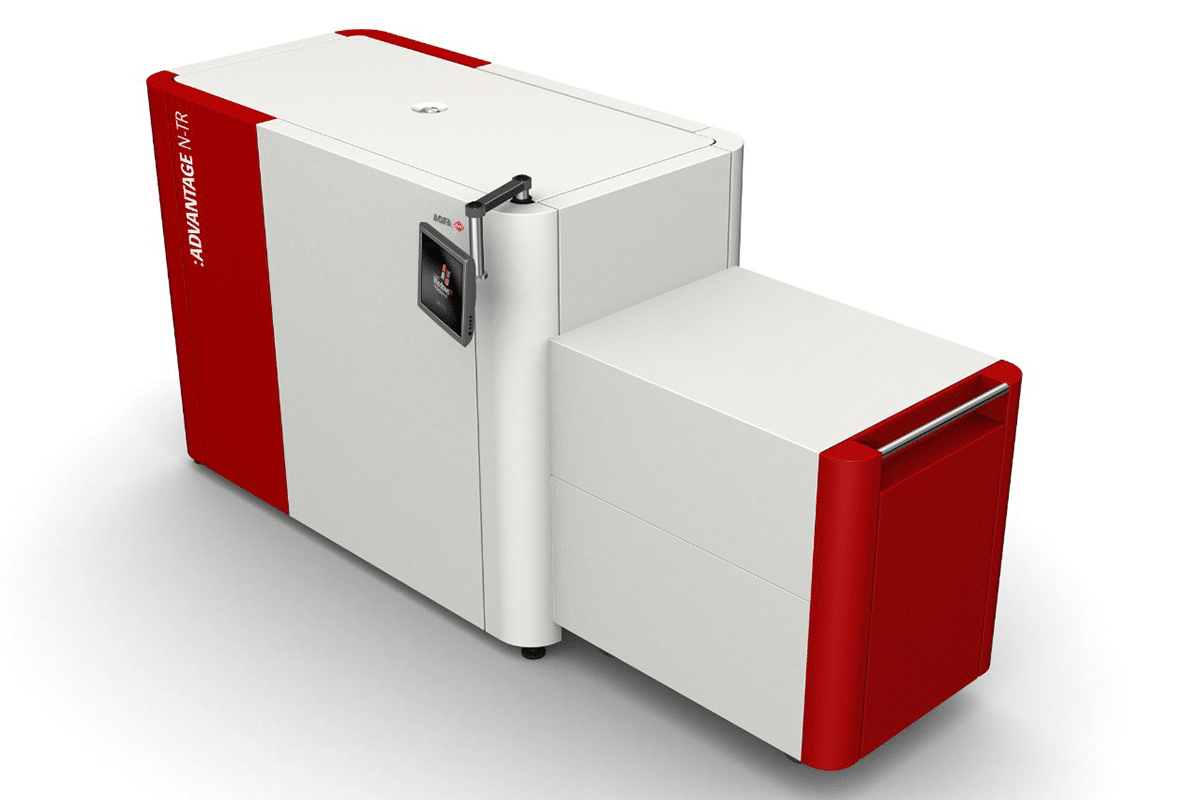 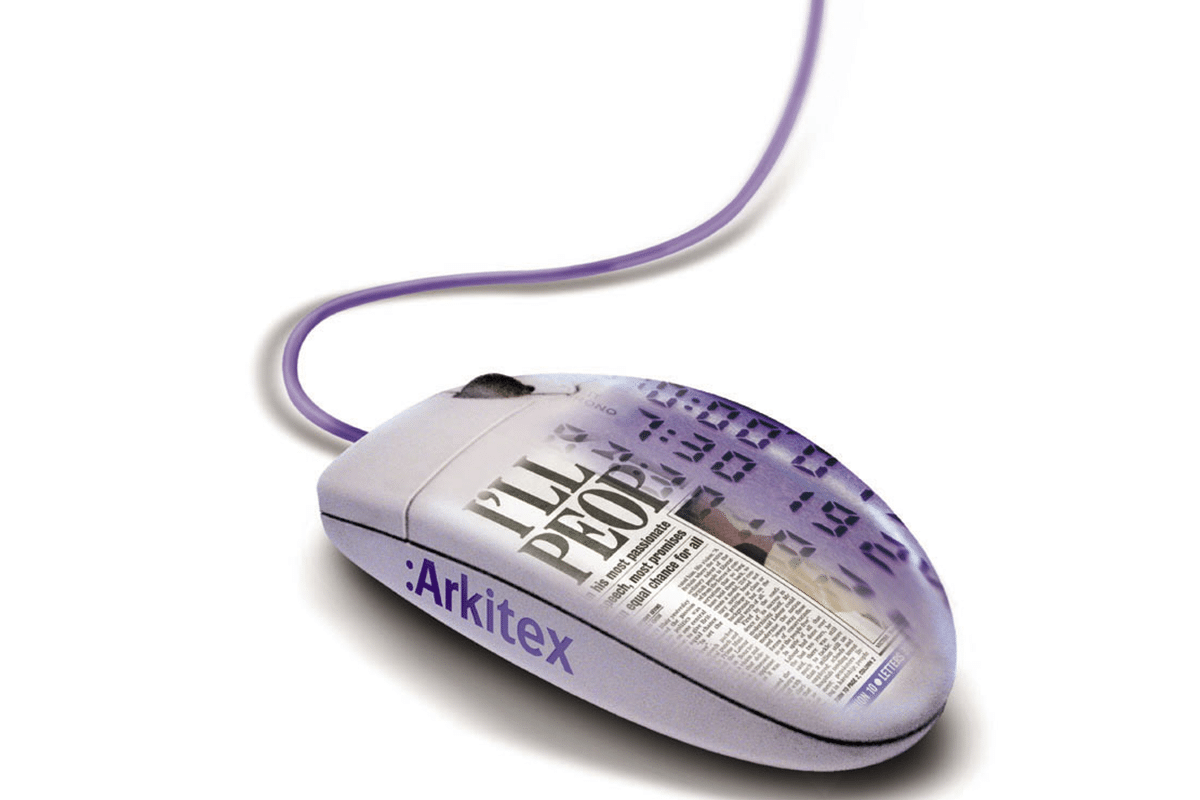