Taiwanese commercial printing company Getech (located in Taipei) invested in Agfa’s print comprehensive standardization software PressTune. This resulted in a better control over its printing jobs and more accurate, consistent colors – in turn earning them more trust from their clients.

Getech Printing Technology (Taipei, Taiwan) is a commercial printer founded in 1997. Until 2016, Getech outsourced its platemaking to reproduction houses. It decided to moving the prepress activities in house at the time of investing in a new sheet-fed offset press. In June 2016, Agfa’s Apogee workflow was installed and taken into use. An Avalon N8 platesetter and Elantrix processor followed in October of the same year. The prepress department has since run smoothly with Agfa’s software, engine and plates. General Manager of Getech Printing Technology, K.J. Yang said: “We outsourced plate-making for so many years and adopted a CTP system later than other printers. Thanks to Agfa’s total solution, we can make all printing plates by ourselves in no time, with improved plate quality and stability.” 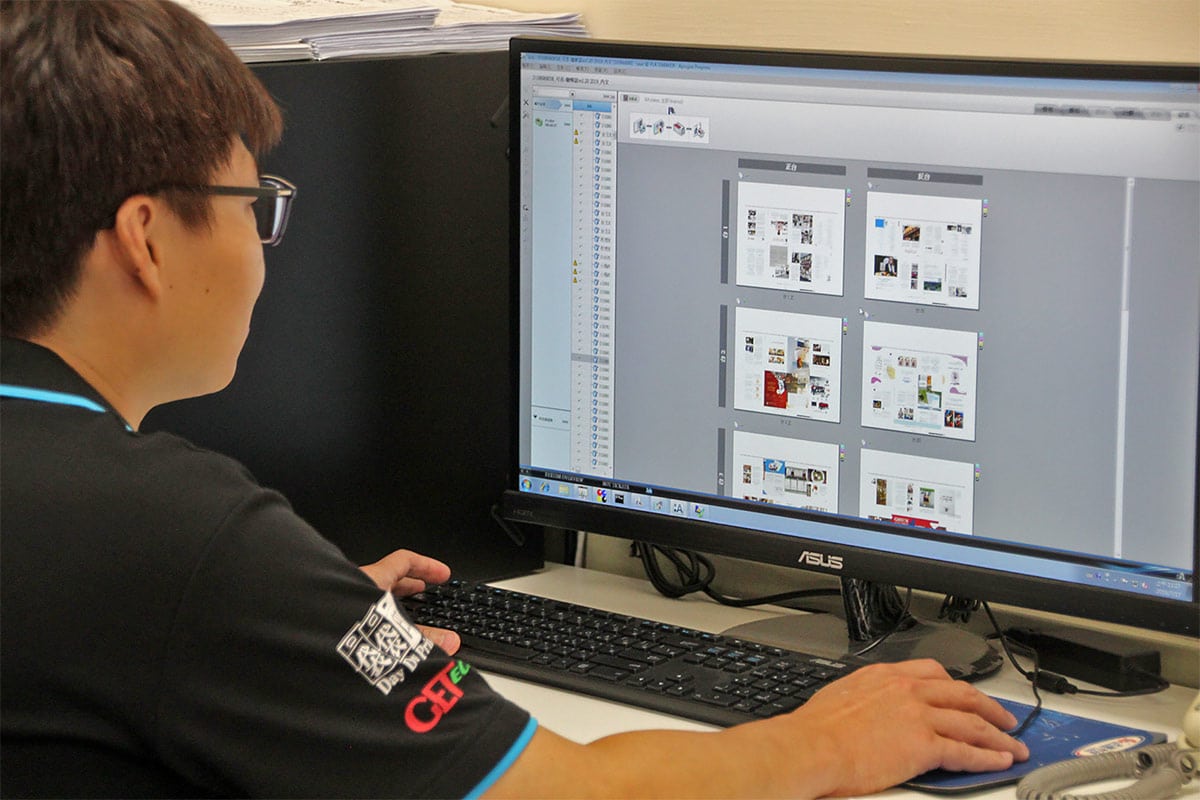 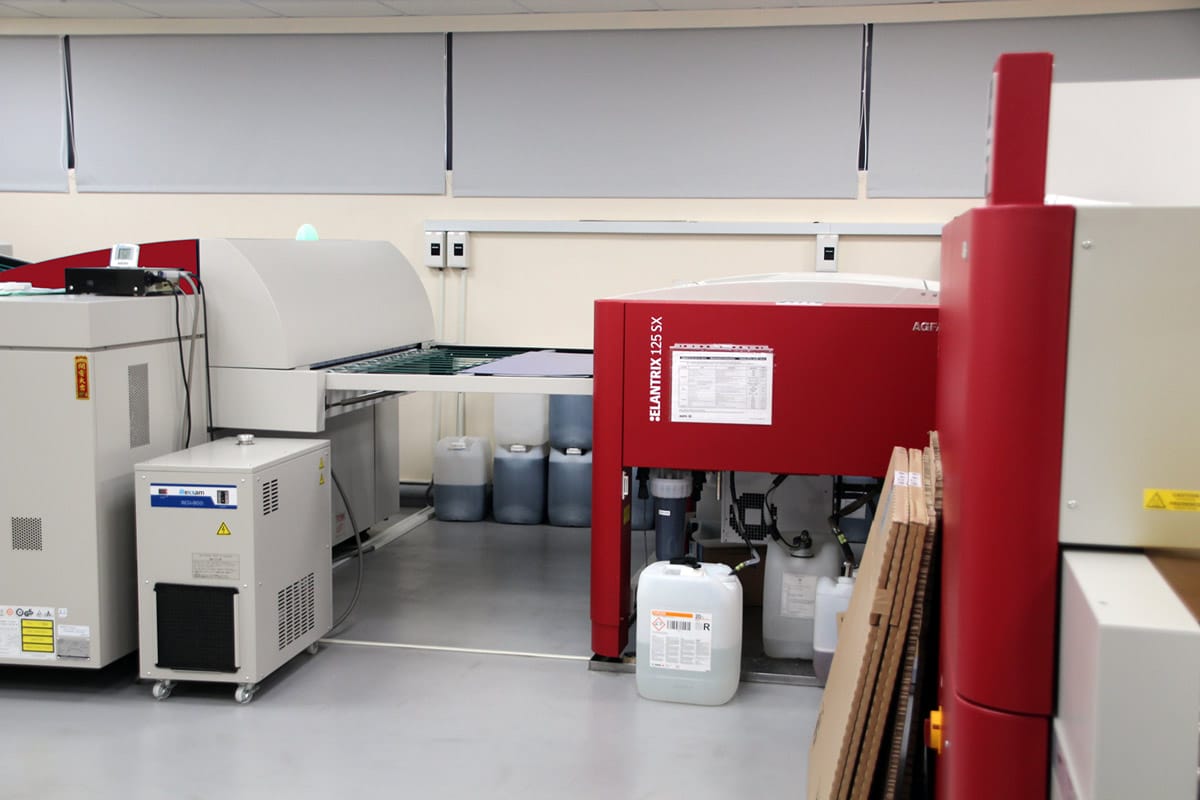 Getech Printing Technology now has the ability to deal with prepress, plate making, printing and finishing and has been certified according to ISO9001:2005 and ISO14001:2015. Yang said “I had heard of PressTune before, but I had no idea how to implement it until Agfa told us.” In 2019, PressTune was officially introduced at Getech according to Agfa’s planning, after Getech got the G7 Master Facility Colorspace certification from Idealliance. Mr. Yang said: “We could already make plates and take care of color management in-house. Now, we have also gained greater control with PressTune. We can objectively evaluate printing jobs and guarantee consistency according to specific standards.” 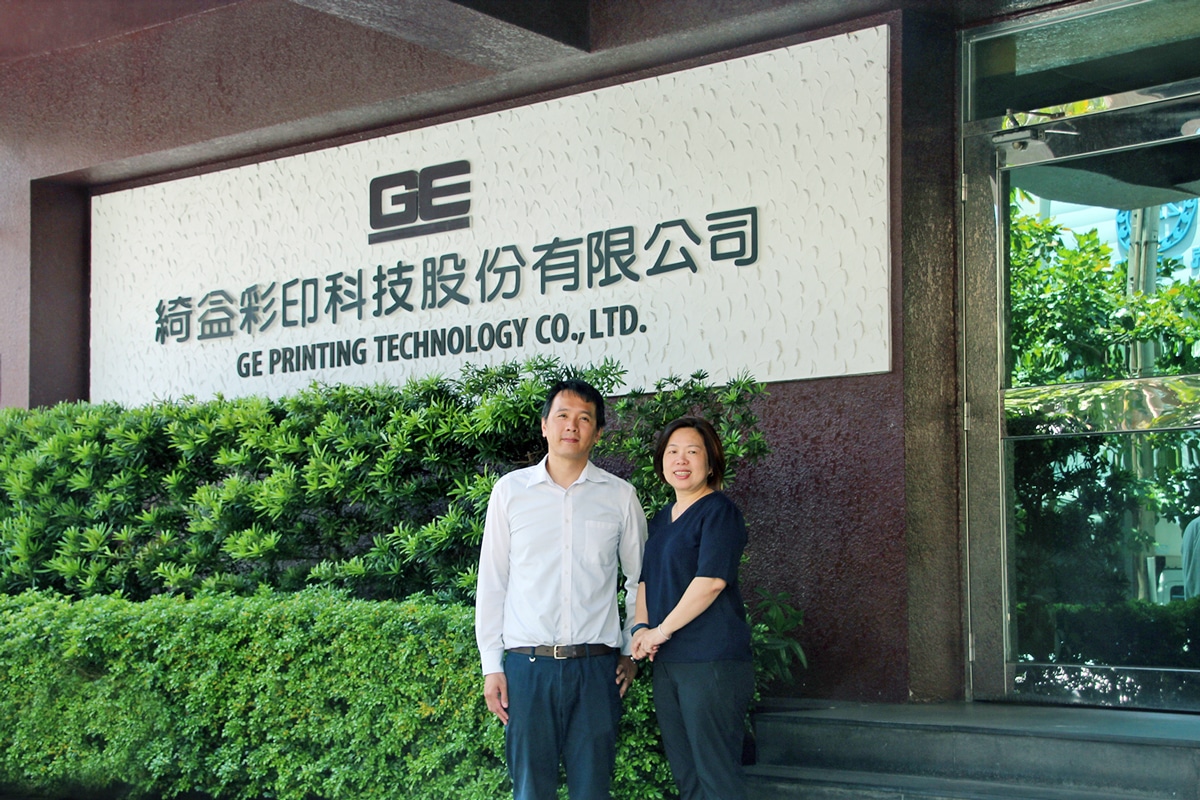 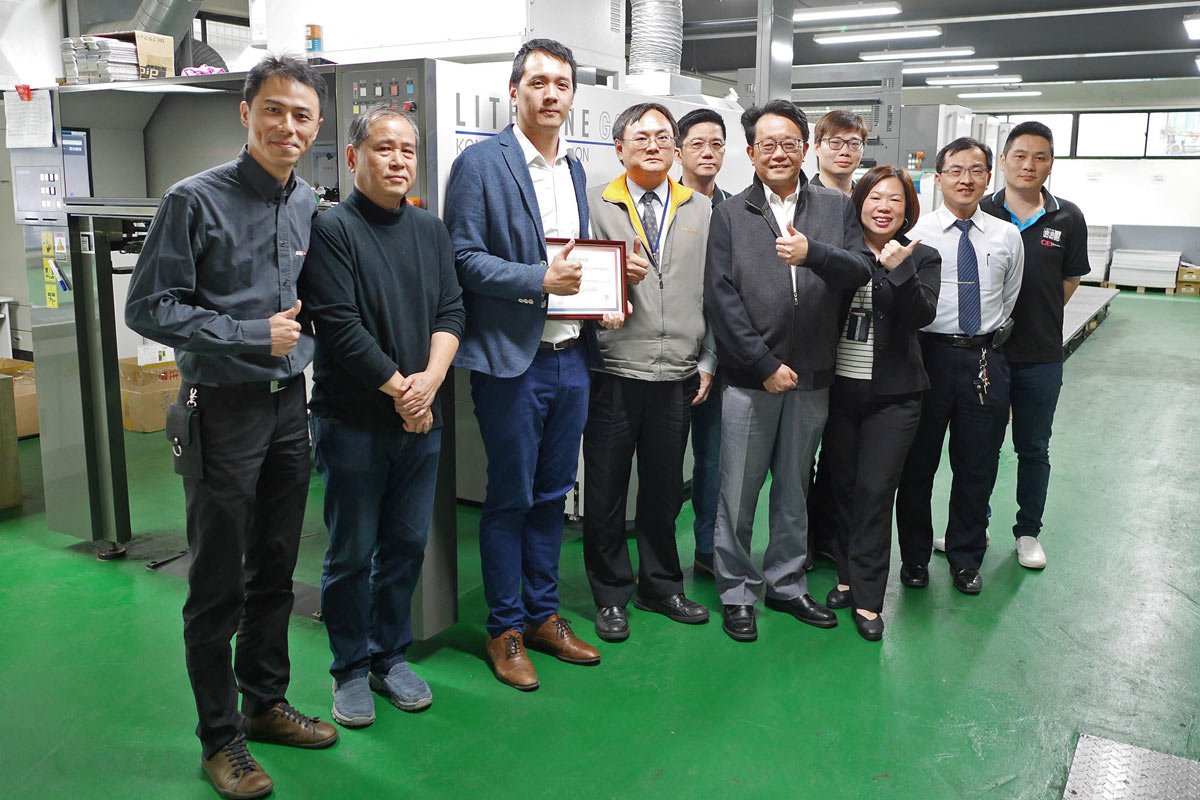